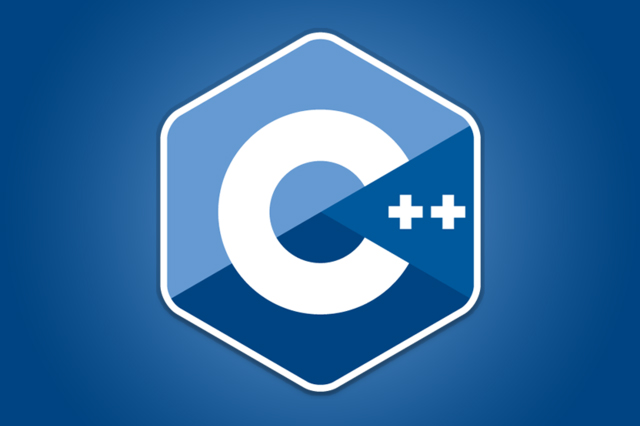 Progarmming Language: Programming refers to set of instructions in a logical order to solve a particular problem, Language means the way of communication, so when we join these both words we get: The language, through the user can communicate with the machine by means of program is called programming language. 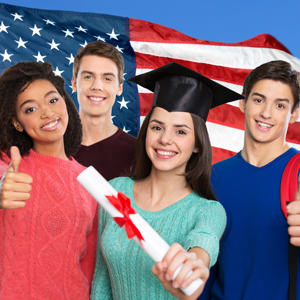 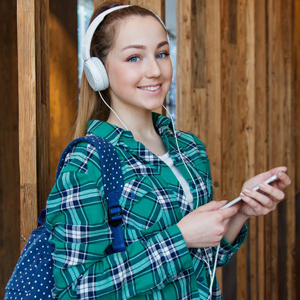 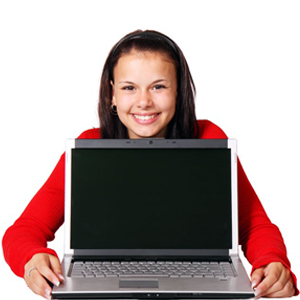 IELTS for Study and Settle Abroad 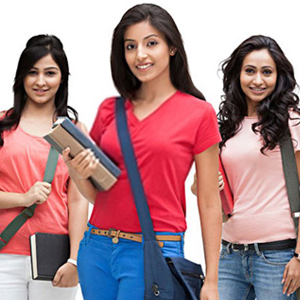 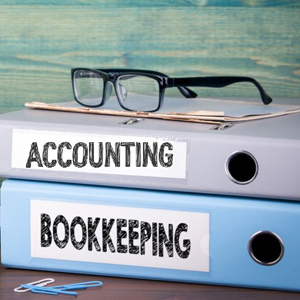 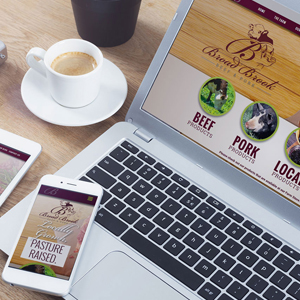